Wärtsilä has launched a new technology, SmartPredict, that shows a vessel’s predicted future position and heading, thus reducing the risks associated with manoeuvring.

The system uses dynamic positioning (DP) analysis algorithms to assess forces that may affect the vessel and its trajectory.

The predicted future route of the vessel is shown on-screen, as illustrated below, with an interface that allows the user to toggle on/off the predicted positions, and to configure the time steps for the predictions. 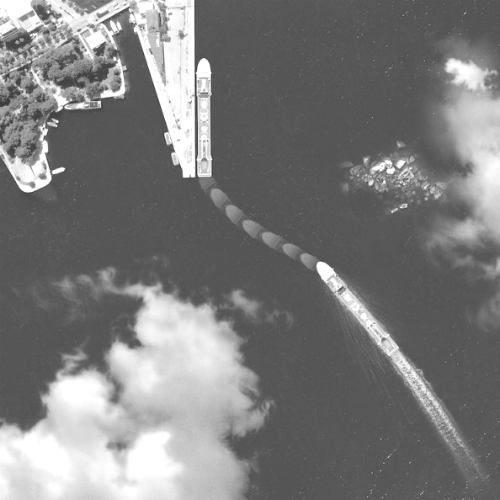 SmartPredict uses data inputs such as current position and heading, velocity, rate of turn as well as manual commands from the coordinated control joystick, and environmental factors from wind sensors. SmartPredict continuously evaluates these factors to provide a constant update of the path.

“Allowing the operator to see into the future enables smarter and safer ship handling decisions to be made, thus lowering the risk of accidents occurring. We see SmartPredict as being an important step towards more automated procedures, such as docking, and eventually fully autonomous vessel manoeuvring”, says Maik Stoevhase, Director, ANC & Integrated Systems, Electrical & Automation, Wärtsilä Marine Solutions.