Harvesting of solar energy may continue to rise

“We have already seen dramatic cost decreases in solar and wind in recent years and this report shows that prices will continue to drop, thanks to different technology and market drivers,” said IRENA Director-General Adnan Z. Amin. “Given that solar and wind are already the cheapest source of new generation capacity in many markets around the world, this further cost reduction will broaden that trend and strengthen the compelling business case to switch from fossil fuels to renewables.” 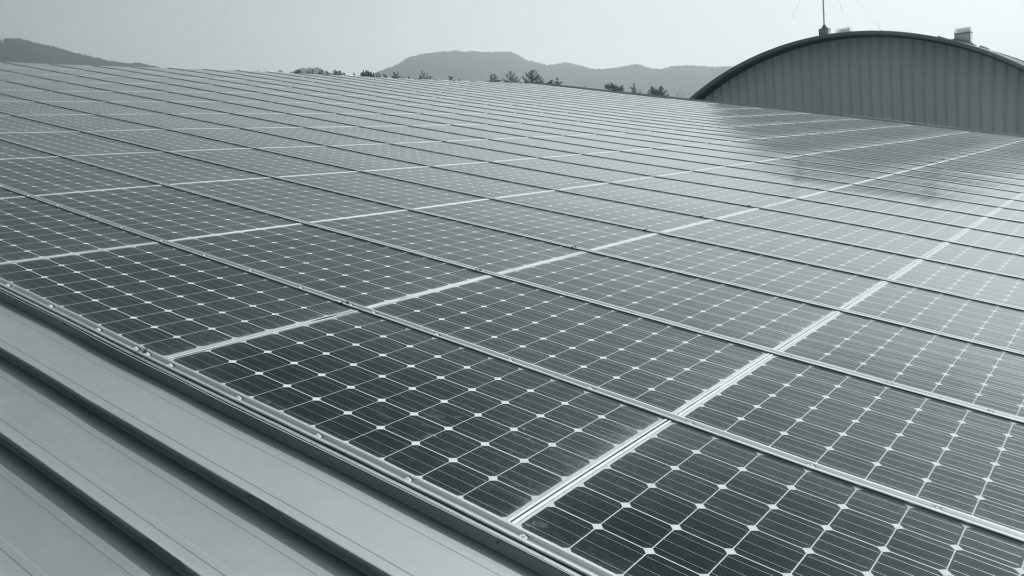 In the latest energy trends report published by the UK government, it is highlighted that renewable energy is on the rise. This is particularly the case with solar energy, which saw an 86% rise in solar electricity generation, up to 7.6 TWh (terawatt hours).

Solar energy may continue to rise globally, as more ‘floatovoltaic’ solutions are being rolled out; they are already active in Australia and the US, and plans are underway in Japan to use part of the surface water of the Yamakura Dam reservoir to house over 50k PV panels.

The benefits of combining PV panels with vast expanses of empty water are plentiful. Aside from the innate quality of PV panels producing clean energy, water space is cheaper than land to rent or buy, and there are fewer regulations around structures built on non-recreational bodies of water.

The water itself helps keep the solar panels cool, boosting their efficiency, and areas affected by drought benefit from the panels acting as a screen between the sun and the water, as evaporation from reservoirs is reduced.

Another, though somewhat less scientific, advantage to floatovoltaics is that the panels can be hidden from public eyes much easier, reducing potential resistance from local communities.

Environmental groups are likely to ask how it affects marine life that may share the body of water with the PV cells, citing lack of sunlight into the water as unnatural and having potentially adverse effects on the wildlife.

Oil and gas production rose by 13.4% and 7.8% respectively between 2014 and 2015 due to the opening of new fields, and lower levels of maintenance activity being undertaken in 2015 than 2015, according to the UK government study mentioned earlier in this report.

Our Response to Covid-19

Navis Consulting are committed to providing outstanding services to our Clients, Candidates and Contractors during this difficult period. We remain very much ’open for business’.

To enable this, representatives of Navis Consulting are working remotely with full access to their systems.

Although our offices are temporarily closed and some of our team members have been furloughed, we can still resolve your queries, discuss current openings, or help you make future plans.

To ensure we direct your enquiry to the correct person, please email contact@strgroup.co.uk with the best way to reach you, and we will do the rest.