A treaty between Russia and Norway, signed in 2010, has led to offshore oil companies paying close attention to the waters off northern Scandinavia.

Supplies of oil and gas have been suspected of being under the southeastern Barents Sea for some time now, however, until recently it wasn’t possible to confirm this, due to the now-closed territorial dispute. Further to this, Norway’s Minister of Petroleum and Energy was able to distribute offshore licensing permits, most of which were for areas that had not previously been open for hydrocarbon exploration. 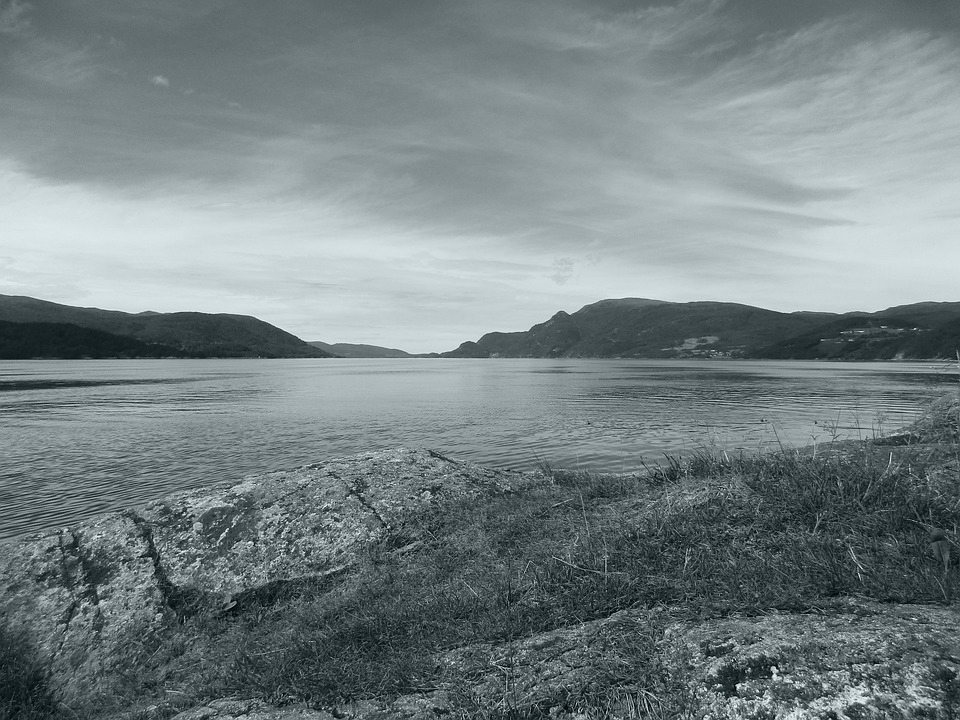 With this, companies have flooded through the nearest port, Kirkenes, and have been conducting seismic surveys and other prep work, before any drilling had begun.

It is unclear how much resource is buried under the Barents Sea, though analysts believe there could be 2 billion barrels of oil and gas. With this amount of matter potentially at hand, energy companies are keen to establish and maintain their presence.

The price of crude oil will determine how keen oil companies are to invest. Oil prices have returned to rates similar to before the crash at the end of 2015 and are now stabilising, barring a noticeable drop earlier this month.

To support the work being carried out in the region, companies will look to increase their staff count in the Norwegian Barents Sea.