Oil prices rose over 10% on Wednesday to over $50/barrel, with crude prices rising nearly 5%.

The Organisation of the Petroleum-Exporting Countries has agreed to cut production by 3%, in a bid to support prices. This drop will take production from 33.6m bpd to 32.5m bpd. 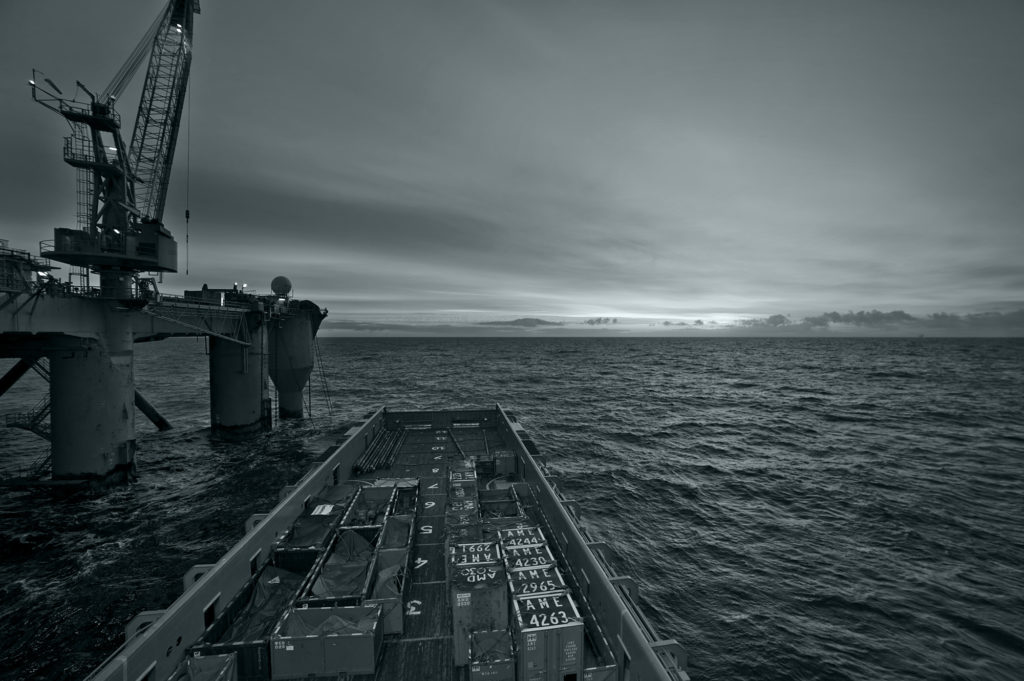 Contrastingly, Iran has actually been allowed to slightly boost their production, compared to October levels, after they long argued they need to regain the market share they lost under Western sanctions.

Kuwait, Venezuela and Algeria have agreed to monitor compliance with the OPEC agreement.

Oliver Sloup, director of managed futures at IITraders.com, has said “In the past, not all producers have complied with agreements on supply cuts. As a result, there is scepticism about how closely the production caps will be adhered to.”

The pact is seen as a boon for U.S. shale producers, who have developed techniques to pump crude at a price almost as low as that of Iran and Iraq.