The Queen Elizabeth 2 celebrates its 50th anniversary this year

The Cunard liner was launched on the 20th September 1967 at Clydebank, Scotland by Queen Elizabeth II. 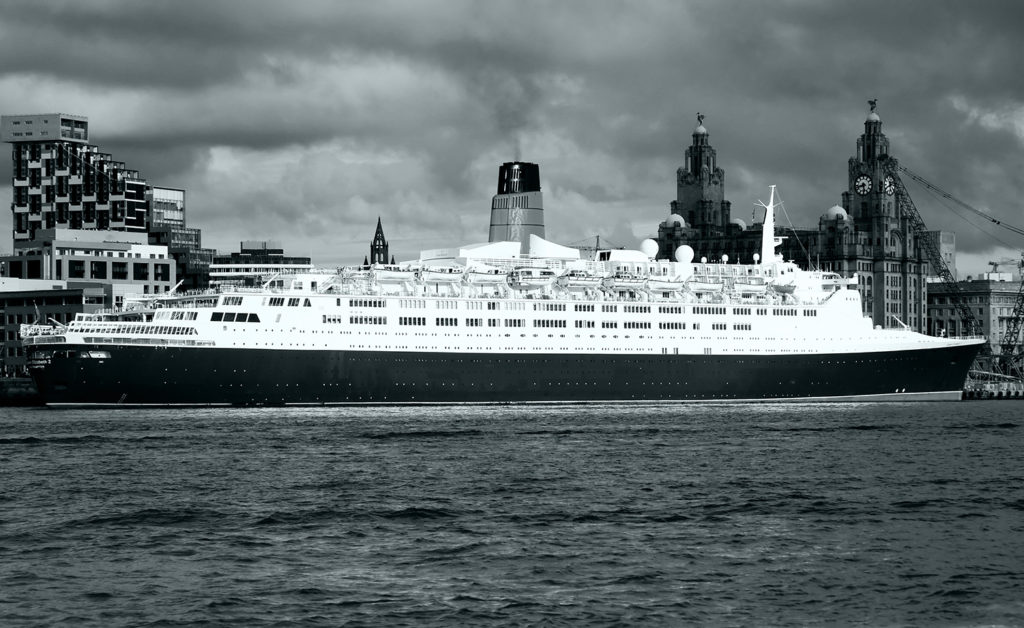 The vessel was designed for the transatlantic service from Southampton, UK to New York, USA. Her maiden voyage commenced the 2nd May 1969 and took 4 days, 16 hours and 35 minutes.

In 1982, she went through a refit in Southampton to prepare for her part in the Falklands War. The ship carried 3,000 troops and 650 volunteer crew to the South Atlantic, returning to the port in June 1982.

The QE2 served as Cunard’s flagship for 35 years until she was succeeded in 2004 by the Queen Mary 2. Her final voyage took place on the 11th November 2008, when she left Southampton for Dubai, following her sale to UAE based investment company Istithmar in 2007 for £50 million. She finally retired on the 27th November 2008 having completed 806 transatlantic crossings, sailing 5.6 million miles and carrying 2.5 million passengers.