Seafarers Awareness Week – What does Navis Consulting do for seafarers?

This year Seafarers Awareness week is the 23rd–30th June, with the day of the Seafarer on Monday the 25th June.

The Day of the Seafarer is a campaign by the International Maritime Organization (IMO) to address the welfare of seafarers, focussing on mental health and to raise awareness of the issues that seafarers face. The IMO chose this years’ theme as ‘Seafarers’ wellbeing’, with previous themes being: 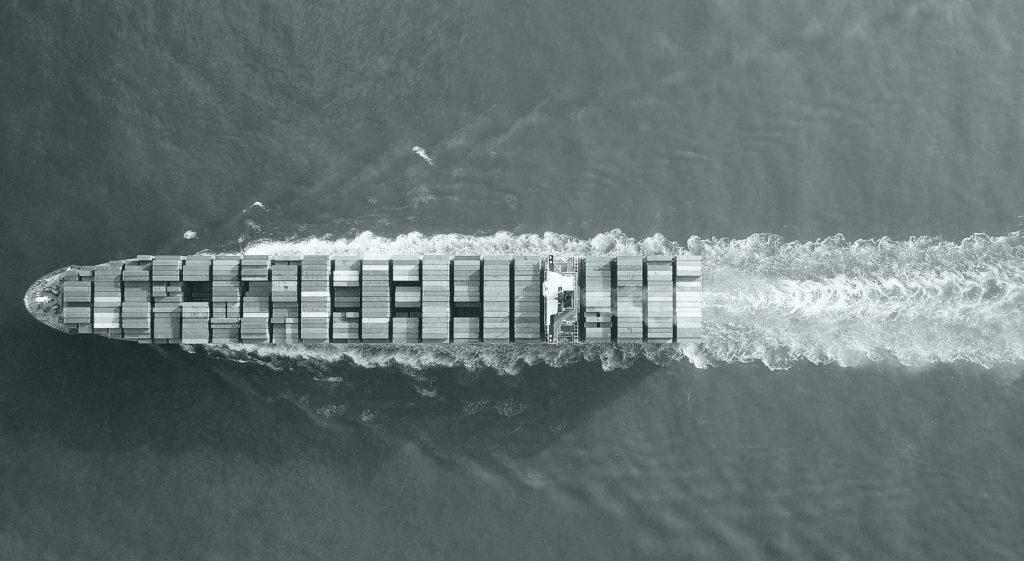 This year, the campaign will also highlight and promote higher standards of welfare that some maritime stakeholders are implementing. This is to improve conditions and issues that seafarers face, such as:

Seafarers UK has co-ordinated and promoted Seafarers Awareness week in June each year since 2010, which coincides with IMO’s Day of the Seafarer. This week is designed to support UK Maritime employment opportunities. With this year being the ‘Year of Engineering’, as designated by the UK Government, the emphasis will be on Maritime Engineering opportunities.

The UK is heavily dependent on the Maritime industry. It relies on shipping for 95% of its imports and exports, with the UK’s seaports handling over half a billion tonnes of goods every year.

Seafarers UK reported that there are currently 1.65 million seafarers employed by the global shipping industry, with 120,000 people from the UK working at sea.

The global ocean economy is expected to double in size to $3 trillion over the next twelve years, and for an island nation with a long maritime history, that means extraordinary opportunities for young people across the UK. There are so many opportunities in the maritime sector, and there’s so much more to maritime than most people realise.

Seafarers UK reports that 95% of our imports arrive by ship. In the UK alone, 65 million passengers and 500 million tonnes of cargo move through the country’s ports every year.

At £47 billion, the UK maritime industry is significantly bigger than aerospace, pharmaceutical and road freight combined, which totals £29.5 billion.

So, what does Navis Consulting do for seafarers?

Navis Consulting is a member of the Southern Port Welfare Committee. The Committee was formed to share information, highlight any issues that affect seafarers and discuss best practice. It acts as a channel of information, communication and networking between local members and the board. One of our specialist Consultants attends Southern Port Welfare Committee meetings to contribute to the welfare of seafarers and keep up to date with industry-related issues that arise.

Navis Consulting is also Maritime Labour Convention (MLC) compliant. The MLC was introduced to the UK on the 7th August 2014 and set out minimum working and living rights for seafarers. Our team is committed to ensuring that we remain compliant with the standards set by the Maritime Labour Convention. This means we ensure that when maritime companies recruit, seafarers are not treated unfairly and their rights are protected. This includes complete transparency on:

To view all of our current Maritime and Marine jobs, click here.